Having previously written about the peculiar unaired pilot of Art Attack, it’s now time to look at the actual show which went on to become one of the most successful in CITV’s history so get your pencil and paper ready.

One of the reasons for the show’s success down to the host, Neil Buchanan. Neil was a presenter on CITV for 25 years and hosted lots of great shows including No. 73, Finders Keepers, Motormouth, plus lots of others, but this was one of his best. Neil would usually be wearing his distinctive red jumper in the studio surrounded by massive paint pots and pencils ready to share another great idea with us. 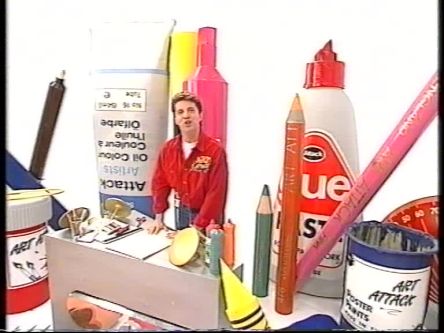 I watched Art Attack for many years because I’ve always been interested in art and Neil presented a huge amount of interesting ideas on the show. Art Attack always insisted that it was “the big art show” and the idea was to “give your eyeballs a shock”, doing creative and fun things with a wide variety of material. Neil created some really great artwork over the years and his entertaining style encouraged you to want to follow his “try it yourself” catchphrase. 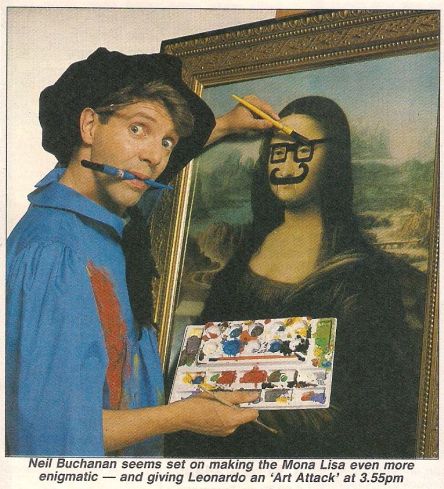 One of the other aspects of the show was The Head, a puppet character (although he was actually played by a real person at one point in the series) who was in a gallery and he was always very silly. 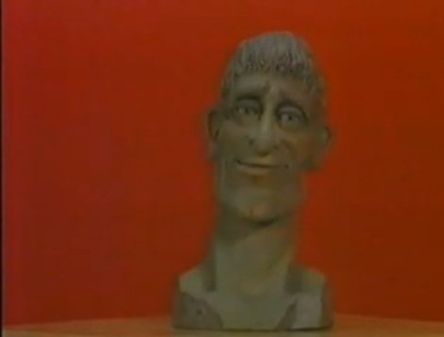 One of the best bits of the show was the Big Art Attack, where Neil would take various items and put them all together to create one big picture. These were always very impressive and a lot of time and effort must have gone into organising and then making them, especially the very ambitious ones put together for the Christmas specials. 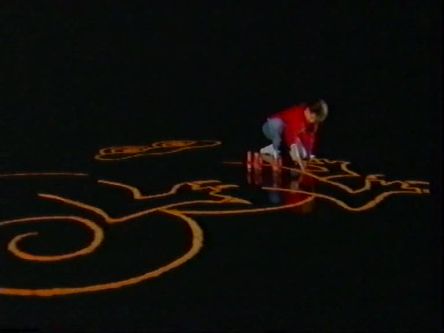 Art Attack was popular throughout the whole of its run. There was a lot of spin-off merchandise released including magazines and video cassettes. I have a couple of these and they are great to watch. The format was also sold around the world and the show went on to deservedly win many awards. 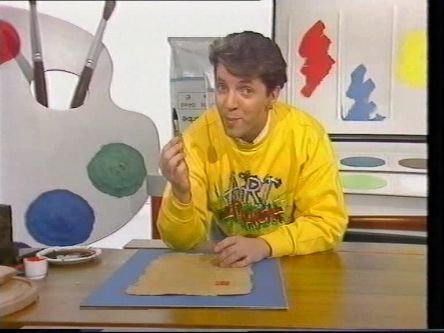 A 1992 episode of Art Attack was repeated as part of the CITV Old Skool Weekend and lots of people still fondly remember the show. I have seen lots of episodes that have been uploaded to YouTube that have views well into six figures, although unfortunately there have been no DVD releases. 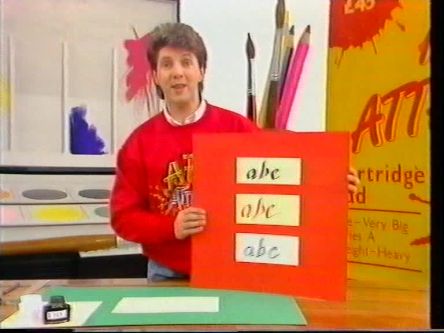 Art Attack ran for 17 years with the first series now rather surprisingly being 25 years old. It’s definitely one of the best CITV shows, and I imagine that lots of people will agree.