In the early-2000s, there was a big wave of nostalgia documentaries, as the chance was taken to look back at the last three decades or so of popular culture and try to put it into some order. This meant that there were lots of Top 100 list shows that covered various genres, along with shows that looked back at various years. Unsurprisingly, I took rather a big interest in watching these shows.

In 2000, there was the I ♥ The 1970s series, but I don’t remember that decade myself. But this was successful enough for there to be another series a year later looking back at the 80s that was in ten parts, concentrating on a different year every week. The show was also extended to 90 minutes. Every edition was introduced with a special BBC2 ident which was always good. 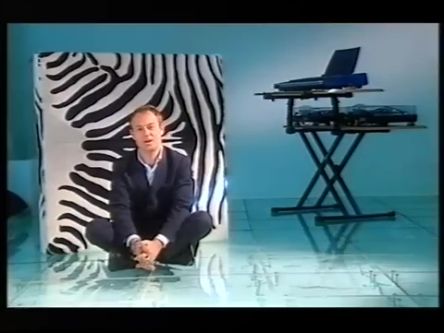 The show took the chance to have a look back about about a dozen things that were said to define the year and made the biggest cultural impact, whether it be films, toys, pop groups, clothes, adverts, and so on. These were hosted by various people associated with the year, such as Adam Ant for 1981 or Jason Donovan for 1989. Watching these as the weeks went by showed just how quickly the trends changed in the decade, perhaps more than any other.

One of the things that the show is best remembered for featuring various people. As well as lots of archive footage and managing to track down many people who contributed to the most famous moments of those years, there were also memories from various comedians who had plenty to say too, and the show should be noted for raising the profiles of the likes of Peter Kay and Johnny Vegas who were always on hand with an amusing observation about the famous fads.

It was good seeing these events chronicled, and it’s rather hard to believe that the show in itself is almost two decades ago now. Naturally, this was followed by an I ♥ The 1990s series. While it was still worthwhile, there had been so many of this type of show by 2001 that the format began to feel a little cliched and tired, and people seemed to be commenting more on why Stuart Maconie was on all of these shows, rather than taking notice of the content. 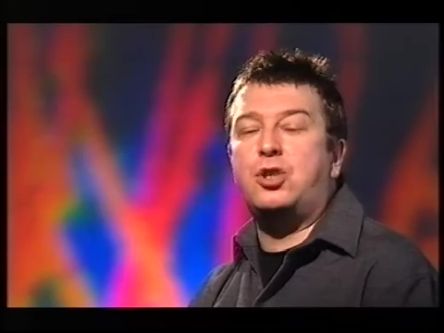 Also, as the conclusion of the series looked back at 1999, people wondered if you could get nostalgic about things from two years earlier. About a year ago, a few editions from this series were repeated for some reason, but they were cut down to just half-an-hour. Everyone looked so young though. There were also some spin-off CDs featuring some of the music from the time, and there was an American version of the show too. Maybe they could now do a series on the 2000s and 2010s decades.