From the people who brought you Spatz which I reviewed on here yesterday, this is another rather silly and straightforward CITV sitcom that was very long-running.

The plot was that one day an alien called Angelo left his home planet and crash landed in a house in Cricklewood and befriends an American boy who lived there called Mike with his auntie Rita, and then they go on to have adventures together, and that’s about it really. Like Spatz it also had an blatantly awful canned laughter track. 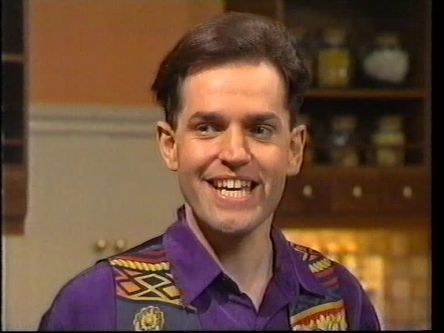 Angelo was able to do lots of magic things and when he was by himself he liked to sit in a cupboard or stand on the ceiling and juggle. This meant that there were a few special effects in the show but they didn’t look terribly convincing.

There were a lot of cast changes over the years. Angelo was played in the earliest episodes by Tyler Butterworth, who then regenerated after a while in Tim Whitnall, who I remember the most. I did enjoy his bizarre performance in the show but then of course he was supposed to be playing an alien.

The show also got through four different Mikes, with even in one series a girl called Michaela assuming the “Mike” role in the show which is stretching the title a little. After a while Rita who was often befuddled by Angelo’s antics was replaced too by housekeeper Katy. 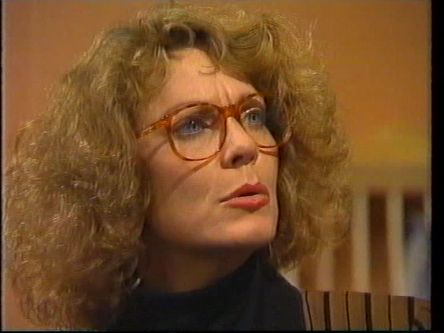 There were also occasionally a few other people who appeared in the show including John Savident who put in a very funny performance a few years before he went on to play the terrifically memorable character of Fred Elliott in Coronation Street. 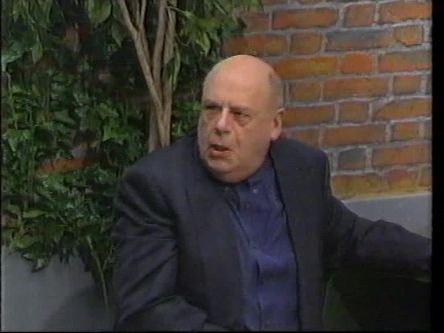 Mike and Angelo got a lot of mileage out of the situation, running for over a decade and a massive 123 episodes were made over 12 series, making it one of CITV’s longest running shows. This meant that the quality of episodes could vary but it was a show that I did enjoy watching for many years.