Cartoon time again! You might remember a while back I told the story about an old tape featuring some children’s TV shows that was compiled by my parents, presumably because I was fond of them. One of these shows was Puddle Lane, meaning that because I was about three or four years old when the tape was made, it really is one of the first TV shows that I can remember watching.

Puddle Lane was notable for featuring Neil Innes, but this wasn’t the only CITV show that he contributed to around this time. I suppose you could say that Innes had something of a hands-on approach to The Raggy Dolls. Although he didn’t actually create the show, he used his musical talent to perform the theme music, he also wrote a lot of the episodes, and provided the voices, including the narrator who told the story. 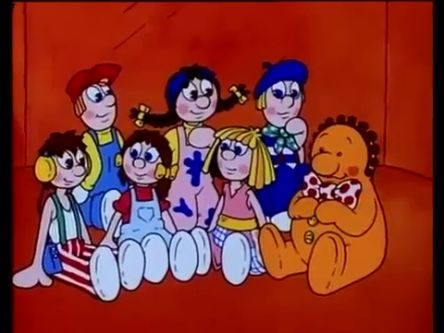 The Grimes Soft Toys Factory is where lots of toys are made, but one day something happens that can only be described as a right old cock-up, and a lot of badly manufactured dolls end up being thrown in the reject bin. I remember seeing a video online where the in-vision announcer explained the idea of the show to viewers, and he seemed to get a little upset about it. 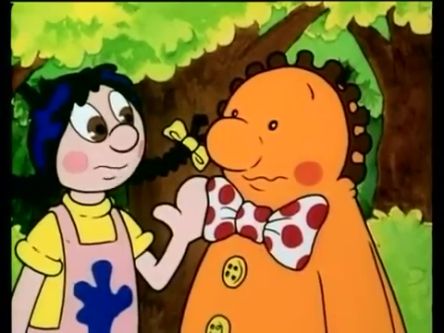 But there was no need to worry, as all the dolls grouped together to go on lots of adventures, and yes, they somehow magically come to life when nobody is looking. They were determined that their flaws wouldn’t hold them back. When they weren’t in the bin, they were usually in a treehouse. There were originally seven dolls who were “made imperfectly”, such as being too loose, or the wrong shape. They were Sad Sack, Dotty, Hi-Fi, Lucy, Back-To-Front, Princess, and Claude. 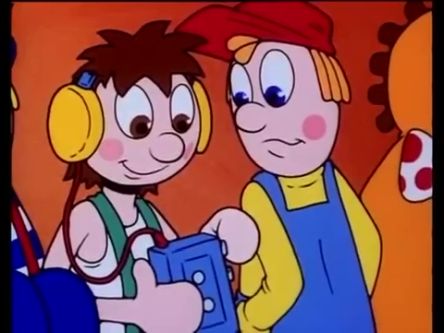 Now there actually wasn’t anything wrong with Claude really, but he was of French origin. I remember in the early-90s when CITV host Tommy Boyd, who was always opinionated about shows, pondered if it was seemingly a good enough reason to reject someone because they were French. Other characters who appeared included Mr Grimes himself, his absent-minded tea lady, and lots of talking animals. 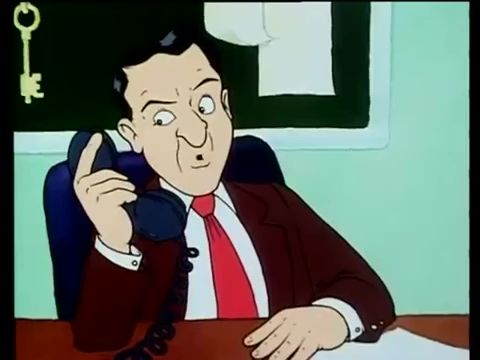 The Raggy Dolls was shown frequently on CITV for about a decade, and there were over 100 ten-minute long episodes made. There were also lots of episodes released on VHS and DVD, and the show was also popular enough for there to be lots of books, although I didn’t have any of those. Thinking about this show again reminded me of when I was younger and used to have teddy bears and toys, but I don’t think any of them ever came to life.