Let’s take yet another look back at the early days of Channel 5. Another genre that they had to have as part of their launch schedule in 1997, was a soap. Now they had their own Family Affairs in primetime, but they wanted one in a daytime slot too. Up to this point, most of the soaps imported to the UK had been either Australian, or American primetime. But they decided to introduce us to the rather unusual world of the American daytime soap.

Sunset Beach was set in California, where the sun always seemed to shine whatever time of day it was, and featured the lives of a young and rather attractive cast. Every episode was about an hour long, but the stories were rather far-fetched and ridiculous. Not much had been seen like it on British TV before, and most critics were initially baffled. Even Night And Day was modest compared to this. This was a place where people coming back to life was almost an everyday occurrence really. 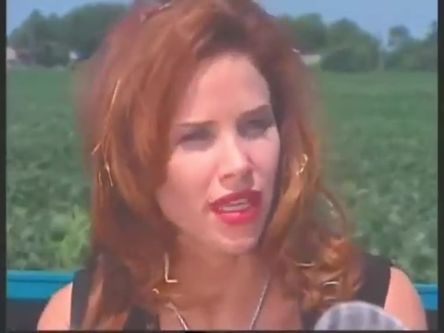 There were a wide range of characters, along with some guest appearances by celebrities including Jerry Springer, and to put it politely, the standard of the acting was rather varied most of the time. I must admit that I didn’t see that many episodes of Sunset Beach at the time, what I remember most about the show is the rather long credit sequence, where the continuity announcer would try to make sense of what happened in the episode.

I also remember that they seemed to comment a lot on a character called Meg, who was one of the protagonists. Don’t forget Annie, either, who was great. This was then expanded to feature comments from viewers as well, plus interviews with cast members, and it was rather unusual to hear an announcer being so sarcastic and mocking about a show that had just featured on their channel. None of this was taken rather seriously. 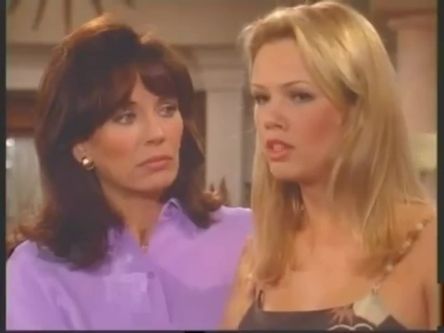 And there was also a fanpage on Channel 5’s Teletext service which featured further information about stories, and comments from viewers. Don’t forget the omnibus on Saturday afternoon either, that was about three hours long. There were 755 episodes of Sunset Beach packed into barely three years, so plenty happened. And all this attracted a cult following, who were very sorry when this came to an end.

Channel 5 then imported Days Of Our Lives which was another American daytime soap for a short while, but this didn’t do as well, so viewers had to do with only Family Affairs, until it was decided to poach Home And Away and Neighbours. There was then a brief repeat run on ITV2 in 2000, followed by another short run on Five (as it was by then) in 2004. I’m sure that most viewers who saw this still wonder if it was all a dream.