This is a look back at a famous song from the 80s that I am fond of because it has always been rather familiar to me. Paul Hardcastle had been a pioneering producer who worked with various groups. In May 1985 he suddenly hit the big time when “19” was a chart-topper for five weeks. His only other Top Ten hit was in February 1986 with “Don’t Waste My Time” (featuring a guest performance from Carol Kenyon, best known for Heaven 17’s “Temptation”).

Both are memorable and good songs, but they’re not the one that stands out to me. Over the years, various songs that have been used as the theme to Top Of The Pops have also been released as singles, including “Yellow Pearl”. In 1986, it was time for yet another of the occasional relaunches, which they seemed to be rather fond of, as things went in and out of fashion. The new theme music that was introduced was Hardcastle’s “The Wizard”. 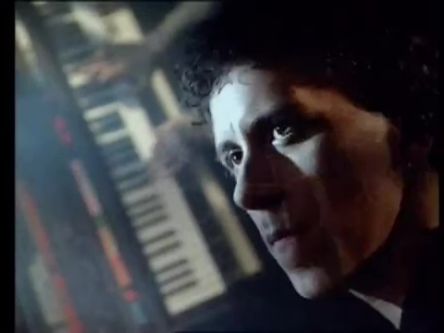 This would be used rather frequently, and it seems that there was enough interest for this to be released as a single, so in October 1986 this was. This meant that the video was shown, and then there was the rather odd situation when after this entered the chart of Hardcastle’s performance of this in the studio even though it was being played all the time anyway, but this did give us a chance to hear a longer version. The things he could do with a keyboard. 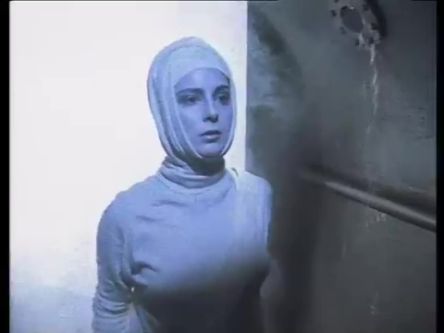 Also featuring was a vocal part, that was voiced by Geoffrey Bayldon, who was probably best-known for Catweazle, I’m not really sure of the story of how he ended up on this one though. “The Wizard” reached no. 15, and turned out to be Hardcastle’s final UK Top 40 hit single. As the years went by, several variations and remixes were used, and this was also used as the theme to the short-lived American version that launched in 1987.

Even when I hear this now, I still think of the opening sequence with the exploding saxophones and everything, which I do enjoy. This even survived the next relaunch in 1989. But as the cycle of time goes on, after 5½ years of loyal service, in 1991 this was replaced as the theme, as it had began to sound as dated as its predecessor. Hardcastle do go on to have some more minor hits going into the late-80s.