This is another American sitcom that caught my attention. I am not that hugely interested in films, but I have enjoyed some of the work of Zooey Deschanel, who has put in some amusing and quirky performances in various films including (500) Days Of Summer and Yes Man. So when I discovered that Zooey was going to feature in a TV sitcom I was definitely interested.

Three young men anticipate the arrival of a new flatmate, presuming that it will be somebody else who is rather like them, but it turns out that it’s a woman?! Well, it’s fair to say that they definitely weren’t expecting this and it turns their macho world upside-down. New Girl (avoiding the obvious thought “how can they still be a new girl after the first episode?”) starred Deschanel as Jessica, a teacher, and words used to describe her were often around the area of bubbly, offbeat, and quirky. 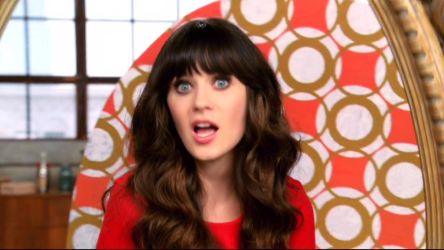 The men were Nick, Winston, and Schmidt (keeping up a sitcom tradition of a character who is only known by their surname), who have had various jobs, including being a basketball player for a short while, and also featuring is Jessica’s childhood friend Cece. What an ensemble they are. Of course, as the episodes progress, their love lives have plenty of changes, and there were breakups, weddings, and everything inbetween. 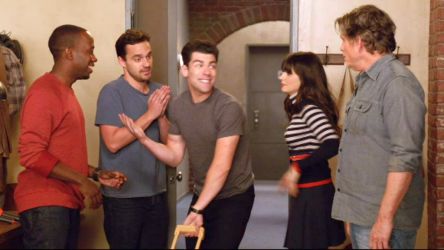 New Girl could be considered to be a little too cute and rather heavy on the hugging when compared to the average UK sitcom, but there was still plenty to enjoy, and Deschanel definitely adapted herself well and gained lots of laughs. There were also plenty of guest stars, and there was much surprise when Prince, who never usually did that kind of thing, made a special appearance. Let’s hope that he spoke up. 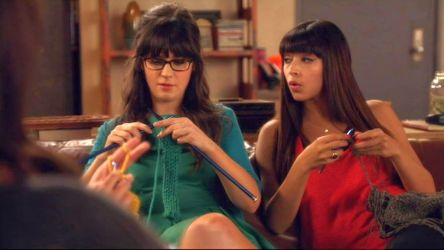 Trying to get into New Girl was rather difficult because of the way it was scheduled in the UK. It originally started in a primetime slot on Channel 4, which I was pleased about because I felt that it deserved that level of exposure, but unsurprisingly it was moved rather quickly to E4, before it was seemingly increasingly neglected, featuring in various daytime slots, before it vanished altogether. 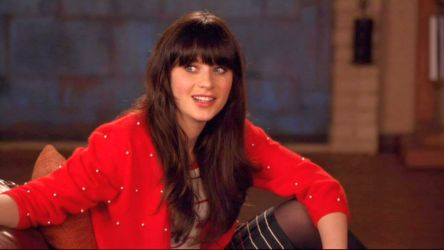 There were 146 episodes of New Girl in seven series, but the final three series haven’t been released on DVD in this country, unlike America where they have all been released, which is rather frustrating too. I don’t know why they stopped, but the ones that are available feature a decent amount of extras including deleted scenes. Overall it was an enjoyable sitcom, and I look forward to seeing more of Deschanel soon.