This is a group that doesn’t even have a Wikipedia entry (when you search for Hillman Minx, you get an article about the make of car with that name, but nothing about this group). I did manage to find out that they were a British/French group, but that’s about it, and even though I doubt that there will be many people who remember this, there are some reasons why I want to tell the story of this one.

Firstly, I’m fairly sure that Mark And Lard on BBC Radio 1 made “I’ve Had Enough” be their Record Of The Week, and most of the songs that they selected for this turned out to be huge flops, so even this one could be classed to be a huge success by comparison. They seemed to be rather fond of the quirky lyrics, where the singer Malcolm lists things in fashion at the time that he’s had enough of. 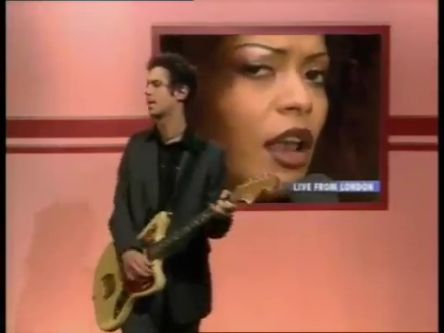 And you can practically date to the hour when this song released from this. On the list are “laptops, pagers, foreign beers“, and the most amusing for me, which was simply “Jerry Springer’s face“. I also remember the video being shown on one of the final editions of The Chart Show. There were a lot of videos from indie bands shown exclusively over the years, and some bands had (almost literally) five seconds of fame when their video was briefly shown on The Indie Chart. 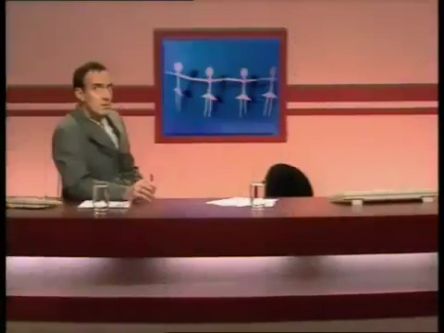 I’m rather surprised that no-one has created a genre called “The Chart Show indie”, a lot of groups could fit into it, including this one. Also notable about the video is that it starred Angus Deayton, around the peak of his Have I Got News For You fame, he must’ve cost a few quid to hire. Deayton played a TV presenter looking on rather perplexed at this unexpected rant. It goes without saying that nothing like this is shown on ITV on weekend afternoons any more. 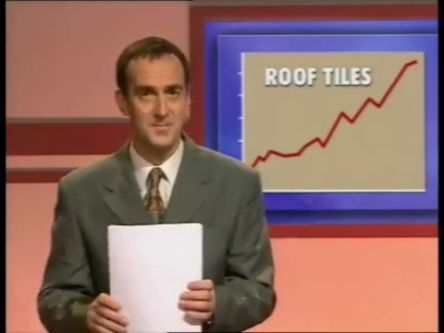 I don’t know if there was any other publicity beyond this, but I wouldn’t be surprised if they were also featured in Melody Maker around this time, and they probably claimed that they were the hottest new group in Britain and it would be a shock if they didn’t go on to bigger than Oasis, as they always did. And also involved on the production team was Dave Stewart. 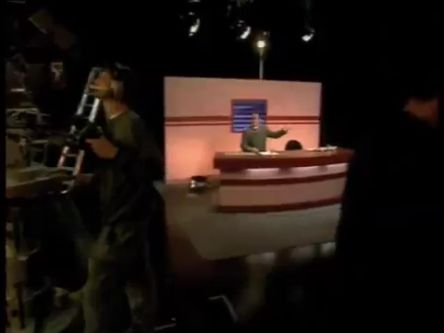 “I’ve Had Enough” was released in September 1998, and reached only no. 72, becoming a rather small hit. I’m not really sure what happened to Hillman Minx after this, as they were barely heard of ever again, it seems there was an album planned, but it was never released. Thinking about this again though reminded me of just how exhausting it was to live in the 90s sometimes with all these short-lived fads.