After David Letterman retired earlier this week, I started to think again about the genre of the late-night comedy chat show, and why such a formula has been so successful in America for many years with various hosts, but has never really taken off and become a tradition here. Many people have tried though, and there was one attempt that I was really interested in seeing.

Over the years, I have really enjoyed the work of Danny Baker. He has hosted many enjoyable various TV and radio shows since the early-80s, and appeared in lots of adverts too. In 1993, the BBC finally gave him a show of his own, which was shown on Saturday nights shown after Match Of The Day and usually ending post-midnight, so it was an opportunity to be something different. 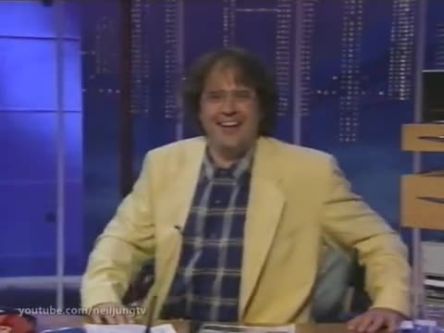 Danny did make much use of this slot, as it was later his quirky sense of humour could be given free rein to some extent. It could be said that his presenting style is an acquired taste somewhat, but the people who do get his quick-witted references were definitely rewarded. Not remembering the show first time round but wanting to see it, I found a couple of episodes of YouTube, so credit goes to the various uploaders. 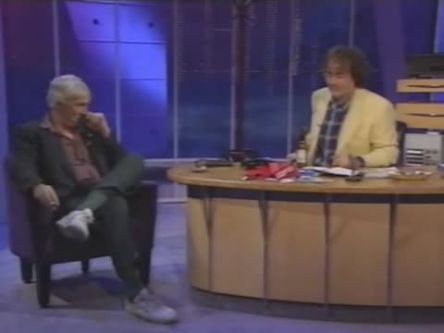 The format of the show was that Danny would come on stage and deliver some zingers on the latest happenings in the world, and then meet his guests. Now Danny wasn’t so interested in interviewing Hollywood stars like most hosts, being more comfortable talking to comedians, pop stars, and ordinary people who have unusual talents. Every episode also featured a famous musical act in the studio to perform a song. 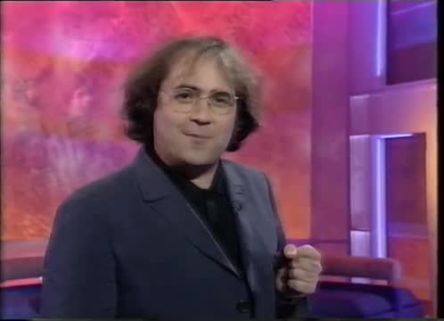 A year later, the show returned with a different name but continued in a similar style. However, it didn’t return for another series. Danny is known for having various run-ins with production teams for not following the rules, which has been very entertaining but unfortunately has meant that he has often left or been sacked from shows however well he has hosted them, such as the time when he memorably left BBC London because he didn’t want to talk about as he so memorably phrased it “milk bottles in Walthamstow”. 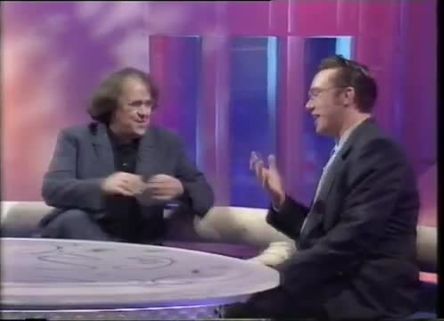 Having finally seen a few of these shows for myself I definitely did enjoy them, Danny doesn’t do too much TV work nowadays but it is always a pleasure seeing him because there really isn’t anyone else like him in entertainment. It’s a shame that The Danny Baker Show wasn’t a big success and even he couldn’t help this style of TV take off in the UK, but it was one of the better efforts that does deserve some appraisal.