This is yet another American singer and musician, but I felt that I had to include her in this series, because once again I was interested in her what turned out to be rather brief pop career in this country. Michelle Branch was I’m fairly sure born in the same month as me, which is one of the reasons that I was attracted to her.

Michelle learned to play the guitar at a young age, and she was still in her teens when in April 2002 her debut UK hit single “Everywhere” was released, and this made the Top 20. In the same month her second album “The Spirit Room” missed the Top 50 though, not being a huge success. In August 2002 “All You Wanted” was another Top 40 hit, and was her first of two Top Ten hits in America. 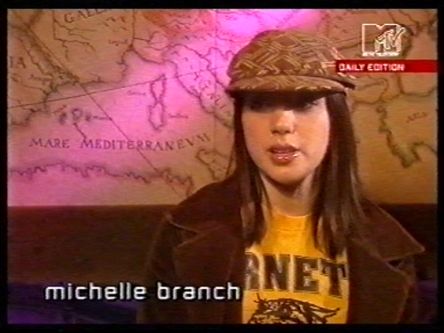 And then in November 2002 Michelle had her biggest hit single in the UK with “The Game Of Love”, which was a duet with guitarist Santana. This also won a Grammy, although this was around the time that Santana was winning about seven Grammys a year, so maybe it wasn’t that much of a surprise. She also appeared in an episode of Buffy The Vampire Slayer. 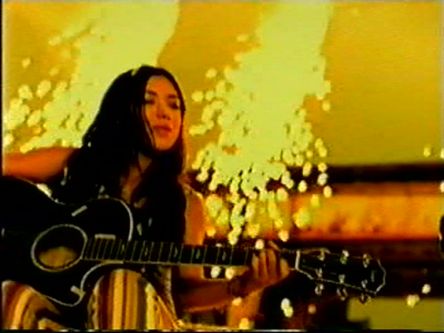 By this point, because I had got into her music, I even went as far as to set the video to record her appearance on Planet Rock Profiles, a late-night ITV1 show where various pop stars were interviewed about their career, and some of their videos were also shown, and this was a good opportunity to get to know a little more about her life and her music. 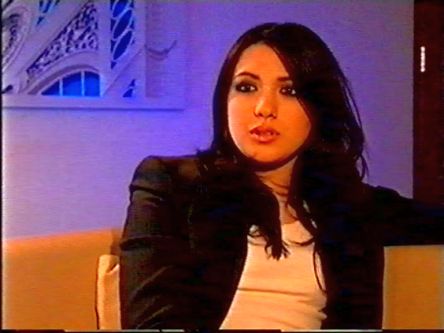 Michelle returned in July 2003 with “Are You Happy Now”. I remember coming across this one day while doing some channel hopping and going to TMF (when that really was the best way for me to discover new music videos). This was my favourite single by her so far, although this did just miss the Top 30, and I kept trying not to get her mixed up with Stacie Orrico, another enjoyable young American singer who had recently come on to the pop scene. 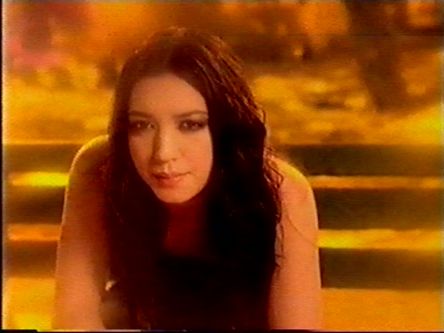 In the same month, third album “Hotel Paper” was released and did make the Top 40, doing slightly better than her previous one, and narrowly missed being a chart-topper in America. By now, I was eager to discover what her next move would be, and guess what happened, she never had another hit single or album in the UK. This meant that her pop career lasted for barely over a year, and although she briefly went on to be in a duo called The Wreckers, and is still on the scene, she could’ve done so much more.