I have said before that I have never really been hugely interested in indie bands, although I am aware of how many influential ones there have been that mean a lot to people (although it’s now been a long time since any were regularly on the singles chart). But I do remember this one got my attention, and for a short while they went on to have some success.

Athlete were an English group that formed in 2000, and their frontman was Joel Pott. In April 2003 their debut album “Vehicles And Animals” was released, this just about made the Top 20, and was nominated for the Mercury Music Prize. I also remember some of the singles from this album, including “El Salvador” and “You Got The Style” (released twice). But the one I liked the most was “Westside”, released in June 2003.

I remember when I heard this one on the radio, and this took a rather long time to get to the chorus (they clearly didn’t take the advice of Roxette), and when it did, someone shouted “chorus!“, how useful. I have to admit that I was disappointed when “Westside” didn’t make the Top 40. But what would they do next? It turned out that their biggest success was about to come. 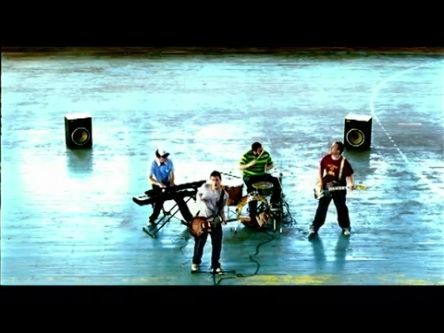 When they did return in January 2005, “Wires” was the first single from their second album, which became their first and only Top Ten hit (and also returned to the Top 40 for one week in December 2012 for some reason). And then, a month later, the album “Tourist” was a chart-topper (for one week), and suddenly they had made a mainstream breakthrough. 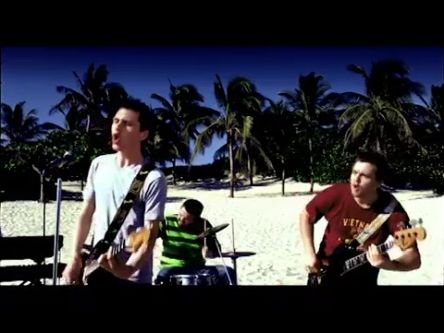 I remember a magazine interview when Joel was promoting the album which contained a rather awkward moment. This is only from memory but it went something like the question being “do you get disappointed by negative reviews from critics?”, and mishearing, he replied “cricketers? I don’t know about any comments from cricketers”. Oh dear. Their hits began to drop off again after this though.

In May 2005, “Half Light” became their final Top 20 single. They went on to release two more albums, 2007’s “Beyond The Neighbourhood” and 2009’s “Black Swan”, but their final hit single “Superhuman Touch” which was released in August 2009 made only no. 71. Unfortunately not many people were taking notice of them by now, not even the cricketers. Athlete split in 2013, and have go on to work on other musical projects.