In pop music, as times change, there have been various ways that acts have been marketed, and sometimes they are pushed so they deliberately gain publicity from causing shock, and this was definitely one of the more extreme examples of this from this era. You should know by now that I an a fan of female duos, but they haven’t been many like this one.

TATU (or however you write it) were a Russian group that formed in the early-2000s, consisting of Moscow-born Julia and Lena. In January 2003 “All The Things She Said” (not to be confused with the 80s Simple Minds hit) was released, this was Number One for four weeks, and also reached no. 20 in America. Unsurprisingly they were the first Russian act to achieve a chart-topping single in the UK.

But why was this such a success? The gimmick was simply that they were supposed to be two teenage schoolgirls who were somewhat fond of each other, put it that way. Pop music fans who thought that they had seen it all couldn’t believe it when they saw the video, and all this really did cause a real stir. It is difficult to think how the girls felt about all this, it seems that they were acting out one of their manager’s seedier fantasies. 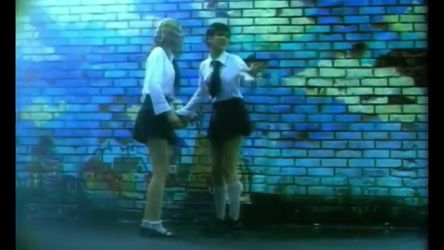 Around the same time their second of six albums (and first in English) “200KHM In The Wrong Lane” was released, and this just missed the Top Ten. People might forget though that they had two further Top Ten hit singles in the UK, and in 2003 they also participated in the Eurovision Song Contest (where they finished third), although by this point their act seemed to attract more tut-tutting and eye-rolling from people than shock. 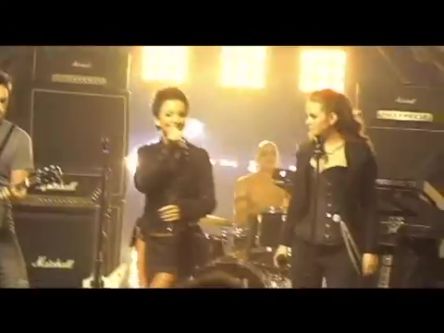 In November 2005, third album “Dangerous And Moving” was released, but this missed the Top 75. And in February 2006, “Friend Or Foe” was released, but this reached only no. 48, and this was the final hit for TATU. Just three years on from their peak they were now old news, as pop music moved on yet again. They have gone on to work on various projects since, and the idea probably wouldn’t work any more now they’re about 35 years old, but for a brief moment they were a huge talking point.