Let’s now jump into another pop decade. This series will be much shorter than the other decades because this was around the time that I lost interest in pop music. Although it’s a built-in thing to some extent, I was getting on for 30, and well it’s a young person’s game. And when I look through this decade’s Official Hits Book, the amount of biographies of singers that include something like “they first come to prominence by finishing 14th on The X Factor” is rather dispiriting.

And most successful singles stayed on the chart for so long that they had to accelerate them to get rid of them. But there were still a few interesting ones that I enjoyed where I didn’t think that it was too loud and you can’t hear the words. This is a dance song that is part of another genre that had a rather ridiculous idea. Maybe you could call it “jazz-dance”. 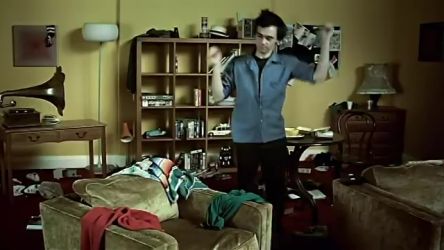 This was where rather old songs were taken, starting off like the original, and then cut into pieces with a dance beat added. In March 2010 “Why Don’t You” was released (nothing to do with the long-running CBBC show of course) by Gramophonedzie, who was a Serbian DJ and producer, and almost certainly the only Serbian act who has had a hit single in the UK, unless you know better. 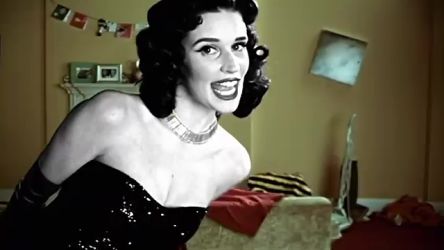 “Why Don’t You” sampled Peggy Lee’s “Why Don’t You Do Right”, which is from as long ago as 1942. I was rather pleased that a song in this style made the chart, as it was one of those ideas that was just so strange yet somehow it all worked for me, it definitely stood out on the radio, although I can only wonder what singers from the 40s would make of it all. One critic said this sounded like someone had dropped the record on the floor, and then taped it back together all wrong so it jumped everywhere. 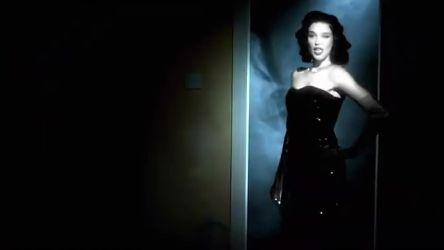 “Why Don’t You” reached no. 12, and also got on to Now 75, but there would be no further hits for Mr Gramophonedzie. Not long after, “We Speak No Americano”, another song that had a similar idea of cutting a rather old song to pieces (and making it electro swing apparently) by Australian act Yolanda Be Cool, was a chart-topper, so maybe this genre was more popular than I realised, although of course it didn’t hang around for much longer.