This is a group that had some success in the late-90s. Apollo 440 were a British dance group that formed in 1990, and some of their songs found fame by being used on adverts, computer games, and film soundtracks. Although their first hit single was in 1994, the first time I remember coming across them was in 1996 when they released “Krupa”, a celebration of a famous drummer. They went on to have their first Top Ten hit in 1997 with “Ain’t Talkin’ ‘Bout Dub”. In 1998 “Rendez-Vous” was used as the theme to ITV’s coverage of the World Cup in France.

But their biggest hit was in August 1998 when “Lost In Space” was released, which was also the theme to the science-fiction film, and this reminds me of a rather odd coincidence. For a while, The Chart Show had a page on Teletext, that would list various things including what exclusive videos would be featured that week, and once (I remember watching this edition) three videos called “Lost In Space” were shown. 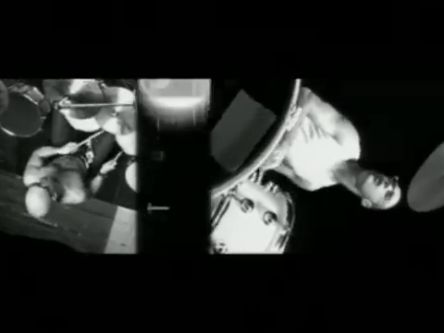 Along with Apollo 440, there was also Lighthouse Family, and briefly popular indie band Electrasy. They had three hits, along with “Lost In Space”, I remember there was “Best Friend’s Girl” where a world record was set in the video, and “Morning Afterglow”, that upset a Melody Maker critic because the singer couldn’t pronounce “frightening”. But wait, this piece isn’t supposed to be about them! 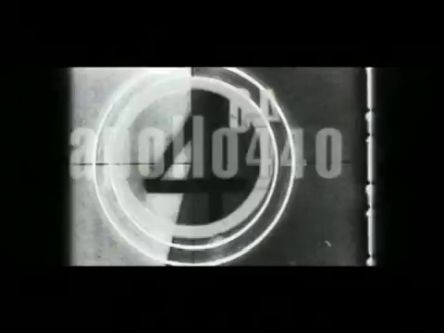 “Lost In Space” reached no. 4, and this was followed in 1999 by “Stop The Rock”, another great single that also made the Top Ten, and the video was shown rather frequently on MTV. Also around this time the third of their five albums “Gettin’ High On Your Supply” was released, which was the only one to make the Top 20. By now they were successful and were beginning to be known as that dance group that people often got mixed up with Basement Jaxx. 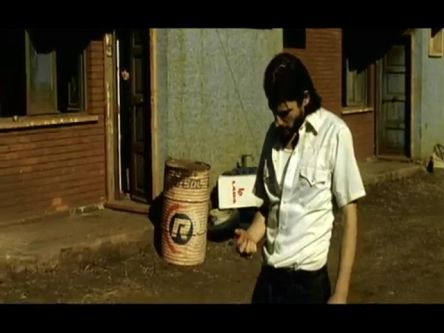 And yet, in November 1999, this good run suddenly ended when “Heart Go Boom” made only no. 57. This was something of a disappointment as I felt that it was up to the standard of their bigger hits. They were not really heard of much after this, and they went on to have only one more minor hit in the 2000s decade. Apollo 440 have continued though, having made remixes for several other groups, and released their most recent album in 2012.