One interesting thing about pop music in the late-90s/early-2000s is the amount of French dance acts that were on the scene. Some of the most famous include Air, Cassius, and of course Daft Punk. But this group’s contribution mustn’t be overlooked either. When trying to do pieces about dance acts from this era, it’s rather difficult to find much information about them because they’re mostly various interchangeable producers, but as I really like this one I thought it was worth telling its story.

Bel Amour were a trio, and in May 2001, their first single, also called “Bel Amour”, was released, and this reached no. 23 in the UK, its highest chart position anywhere in the world. I remember that this was also featured on some dance compilations when that was a rather overcrowded market. This was also featured on the final edition of ITV’s entertaining series The Dance Years that looked back at some of the biggest hits of 2001, and there was a reference to “the screaming bassline”. Not literally I hope. 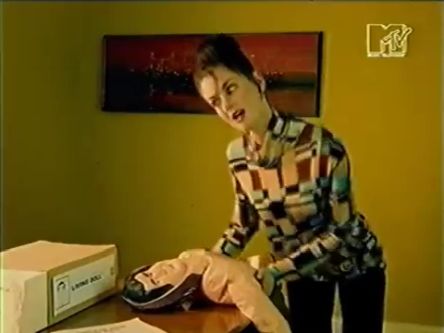 This was also about the only time that I can remember seeing some of the video on TV, which had a rather unusual idea. This featured two people who both had blow-up dolls, although they kept doing the wrong things with them, and they deflated. Don’t play darts with them because they’ll burst, right. Disappointed, they both leave their house to get rid of their doll, and they look at each other and decide a real person is much better. That’s an image that definitely stays with you. 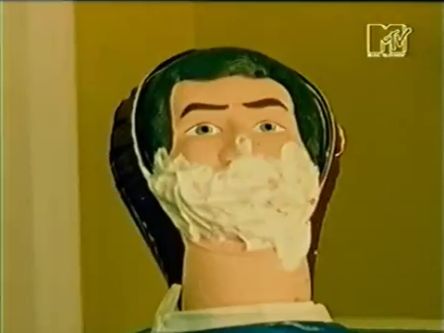 Also notable about “Bel Amour” is that the 1979 disco song “The Mystery With Me” by Jo Bisso was sampled. And the vocalist is Mani Hoffman, who later in 2001 would become better known for his contribution to “Starlight” by Supermen Lovers, which was a Top Ten hit and had a video that famously starred a potato. I can’t believe that both these songs are two decades old now, how did that happen. 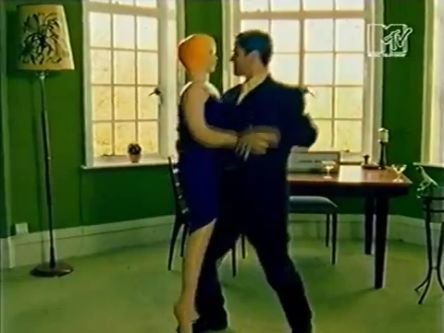 This turned out to be Bel Amour’s only hit single. As always with songs like this, there was a lot of hope that this would be the club anthem of the summer that would be blaring out of the radio here, there and everywhere endlessly, but this wasn’t to be. It seems that there wasn’t much more released under this name, apart from a few remixes, but they never reached this level of success again, and there was no album either.