Let’s continue this series into 2000s decade, and discover even more pop acts who only had a single moment of chart success. I’ll start this piece with a memory that I have. When Freeview launched in 2002, there were two music channels among the line-up, The Hits and TMF (The Music Factory). They were no MTV or UK Play, but it was still good to have them.

The Hits was a channel where you could phone in and request what video you wanted to be played from a fairly small list by entering its code on your keypad. The list was usually updated about once a week, so some videos got shown rather frequently. TMF would have various strands with different names such as Hits At Home and Lateshift, where various genres would be shown at various times, such as pop in the afternoon, and maybe rock in the evening. 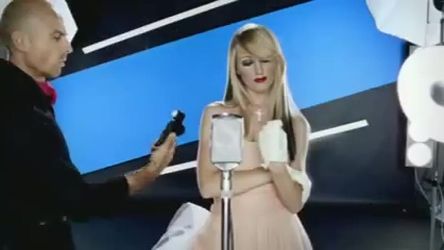 This seemed to be a good idea, but the story goes that TMF was being beaten in the ratings by The Hits, so barely a week after the launch, they changed their policy, and decided to similarly rotate a small amount of pop hits, but they kept the names of the strands for a while, even though they would now all be featuring the same songs. But I did always try to keep an eye out for if anything new would ever be shown. 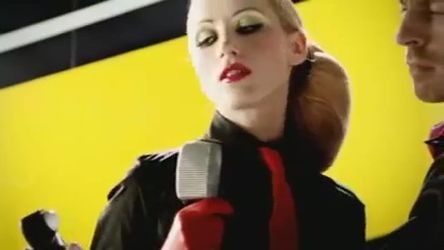 This was still in the pre-YouTube days when this was the best way to see videos. Then after some more time, TMF showed fewer videos and more regular shows, before there was a name change to Viva and videos practically stopped being shown all together, and then vanishing off Freeview not long after, while The Hits evolved into 4Music (and seemingly gave up on the actual music too). 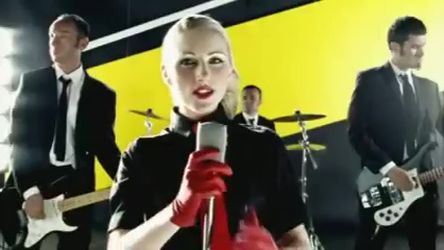 When watching TMF one afternoon, one song really jumped out at me. Scent were a group that featured various members, and one of them had contributed to Black Box, who were a big chart success in 1989. They also featured an Irish singer called Miss Motif (whose real name is Mandy Darcy), who in the video looked very stern and stylish, coming across as a sort-of cross between Sophie Ellis-Bextor and Roisin Murphy, which is fine by me.

“Up And Down” was released on the Positiva label (which released a lot of great dance singles around this time) in August 2004 and reached no. 23. I remember being really disappointed that this didn’t get any higher, and this deserves to be better remembered. I do have the maxisingle, that features extended versions and remixes, and I’d go as far as to say that this is one of my favourite hit singles of 2004. Scent would have no further hits, and it seems that Miss Motif has gone on to have some success as a club DJ.