When looking back at pop music from this era, I do find it fascinating to discover more about the acts who only had a small amount of success compared to most. When looking through old books and magazines, you discover that everyone has a story to tell, however well they did, because I mean they must’ve come from somewhere, a record label had enough faith in them to back them and release their singles (for a short while at least), and here’s another interesting story.

Toyah is someone who I have thought about doing a piece where I look back at all of the hit singles one-by-one, along with various TV appearances. But because Toyah was a big success with lots of hits in the early-80s, it would take a long time to put together, so because Toyah qualifies for this series, I’ll just take a brief look at her pop music career in this piece for now. 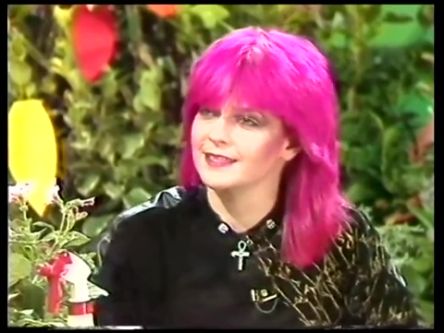 Toyah Willcox is an actress as well as a singer, and first came to fame in the late-70s appearing in various films including Jubliee and Quadrophenia, and also appeared on the cover of Record Mirror as early as 1979. By the early-80s she had success as a pop star, with three Top Ten hits in 1981, including “Thunder In The Mountains” which reached No. 4. And remember, Toyah was the name of the whole group, not just the frontwoman. She also had a rather striking look (well didn’t they all then), with her bright red or pink hair, and she would always be good value in interviews. 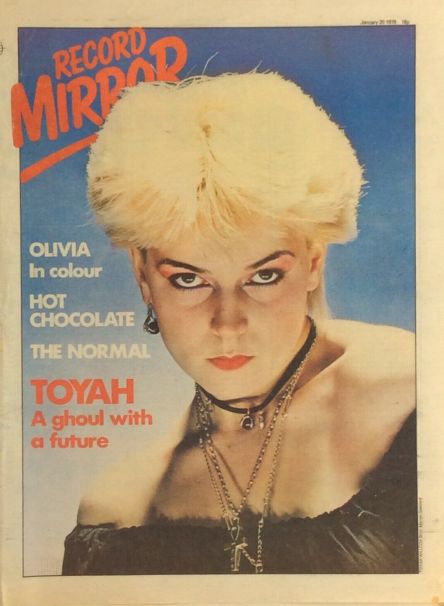 But of course, the years pass, and the tastes change. In April 1987, Toyah was now going it alone and released “Echo Beach”, which was notable for a few reasons. Firstly, of course it was a cover of the Martha And The Muffins song, which had been a hit earlier in the decade, and this was a typically unique take. The video is also interesting, because as well as appearing as a scary green face on a computer screen, it seems that Toyah is trying out a new image, and shreds some pictures of her earlier self. What could this mean?

Well whatever the reasons behind it, “Echo Beach” reached only No. 54, and not only was it Toyah’s final hit of the 80s, but her also final hit single altogether. Unfortunately for her, this was the era when genres like Hip-Hop and House were starting to make an impact on the chart, and the trendy young people who were buying singles in 1987 were more interested in that than anything Toyah had to offer now. No more Smash Hits covers for you! 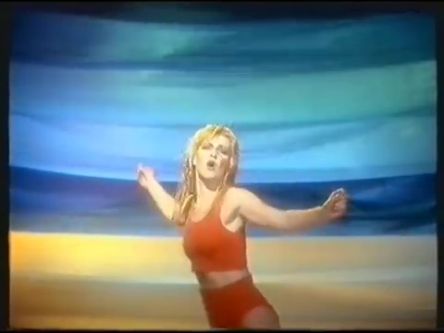 At least she managed to have hits for about six or seven years before finally vanishing from the chart, which is much longer than most of the acts that will be featured in this series. Toyah is still around of course, and has made many more albums along with lots of tours, she definitely isn’t forgotten by her loyal fans. She has also continued to be an actress and was in CBBC’s sitcom Barmy Aunt Boomerang (that I reviewed a while ago), along with doing some TV presenting as well.