This isn’t a cartoon that I remember watching a huge amount at the time compared to some others that I have reviewed on here, but there are still enough reasons for it to be worth looking back at. This was one from the 80s that contained plenty of action and rather a lot of superheroes that had starred in various comics. They had to combine all their abilities to finish off the baddies once again.

Defenders Of The Earth featured the adventures of Flash Gordon who organises a group of heroes called The Defenders. There had been a successful live-action film based on that character earlier in the 80s. One thing that is amusing about this show looking back is that it is supposed to be set in the year 2015. It is rather odd to think that this is five years ago now. Did they really think back then that the early 21st-century was going to be like this? 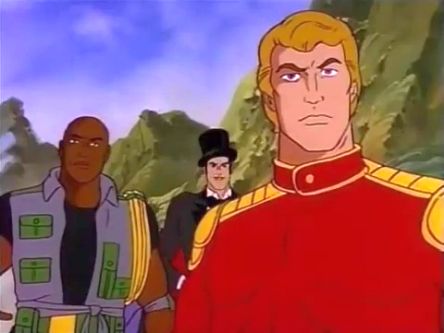 Along with Flash Gordon, also featuring are The Phantom and Mandrake The Magician (along with his assistant Lothar), who always likes to take on an enemy, just as long as he can have a cup of tea first. Even superheroes have to take a break sometimes. Also featuring are Flash Gordon’s son Rick, Lothar’s son LJ, Mandrake’s adopted son Kshin, and The Phantom’s daughter Jedda, who often fly around in a spaceship, plus various aliens, robots, and so on. 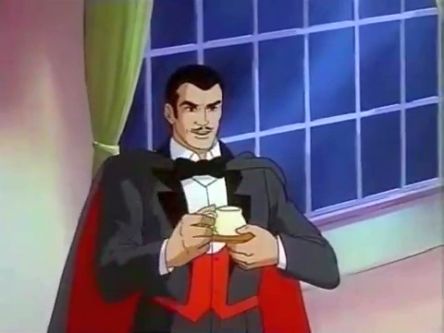 The main villain is Ming The Merciless, who is from the planet Mongo, who along with his two children now wants to take over Earth, and he mostly stares at a big computer screen saying “destroy them!”, he’ll stop at nothing. And rather oddly he had green skin, maybe he was a distant relative of Bucky O’Hare. Thanks to the Defenders and their various abilities including superhuman strength and telepathy, he always fails though, until the next episode of course. 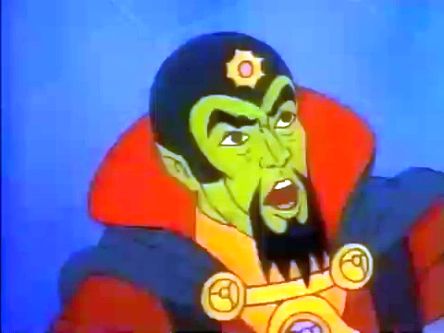 There were 65 episodes of Defenders Of The Earth. There were also the usual amount of computer games, books, along with some VHS and DVD releases. I also remember the show was another one where I enjoyed the opening and closing theme. The show was in various timeslots, including the main CBBC afternoon strand in 1988, and it also turned up on Sunday Mornings on BBC2 in the early-90s. 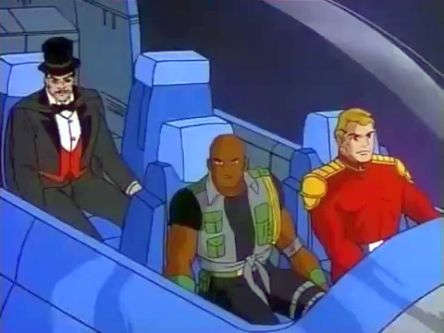 But the place where I remember watching the show the most was during the first series of CBBC’s Saturday Morning show Parallel 9 in 1992 among all of the other odd features. I know that some people aren’t as fond of that show as I am, but I did enjoy it, although it probably should’ve ended after the first series (Parallel 9, that is, not Defenders Of The Earth).