This is yet another example of a cartoon that falls into the category of me getting really excited about it for a month or thereabouts and watching it without fail, before just about forgetting about it. I can’t have watched this one for over 25 years now, but because I do remember being fond of it, even if it was for such a short time before the next big thing came along, it’s definitely worth featuring here.

I have never really been that hugely interested in the James Bond film franchise, but this was a cartoon that was loosely connected that featured plenty of spy action and adventure. James Bond Jr. starred the teenage nephew of the famous MI6 masterspy (voiced by Corey Burton), in an attempt to try and bring the idea to a younger audience, and prove that the next generation of the Bond family is just as stylish. 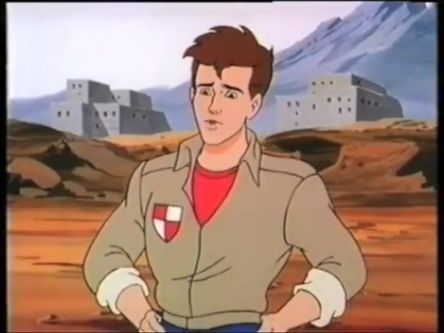 James attends the Warfield Academy school, and his friends include Horace Boothroyd (the grandson of Q, who had the nickname IQ), who is rather clever and invents lots of useful gadgets. Also among those featuring are Gordon Leiter, and the terrifically-named Trevor Noseworthy IV. James is also rather fond of Tracy Milbanks. I noticed that a lot of the cast seemed to consist of some Americans who were trying to put on convincing English accents (and not really succeeding).

James often travelled the world and had to fight a variety of villains, including Jaws, Nick Nack, Goldfinger, and Oddjob (who also appeared in the films). There was plenty of excitement and action, and when it came down to James to save the day, well, he did. They’ll regret the time that they crossed him! There were 65 episodes of James Bond Jr., and they were all about 20 minutes long. 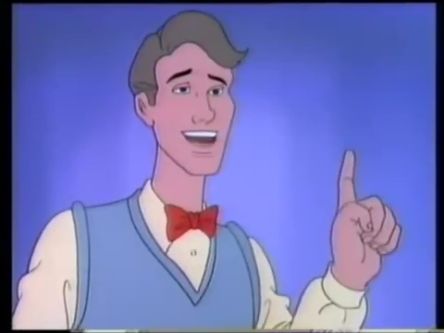 I remember that James Bond Jr. was shown during summer mornings on ITV in 1993 at around 11am, and I was always there on time. I don’t think that it was ever shown as part of the main CITV afternoon strand though, and by this point summer morning shows weren’t shown under the CITV name. I know that’s a really boring observation, but I felt that I had to make it.

Again, there was lots of merchandise released, including the usual comics, games, and tapes, although there hasn’t been a DVD release. I also remember having something associated with the show that I don’t know if it is done much nowadays. In 1993 a sticker book was given away as a free gift in The Dandy. I was really pleased about that and I tried to complete it, but I don’t have it any more.