Frank Skinner is a comedian who first came on to the scene in the late-80s. By the early 90s he was starting to make some TV appearances, and in 1991 he won the coveted Perrier Award. He writes his own jokes, and some of his observations on life could be rather crude (to the point that some of his stand-up stage shows that have been released on VHS were rated 18).

After appearing in sketch show Packet Of Three, in 1992 he wrote and starred in Channel 4 sitcom Blue Heaven (and my sister was in the studio audience for the pilot episode). By 1994 he had become one of the hosts of Fantasy Football League (he is a big West Bromwich Albion fan). As he was becoming increasingly popular, in 1995 he was given his own show on BBC1.

This show (which for the first series was simply titled Frank Skinner) was a comedy chat show. Frank would tell some typically risque jokes about what was happening in the news, and then he would interview his guests. Most of them were celebrities, but there were a few other people that featured who were at the more eccentric end of showbusiness. 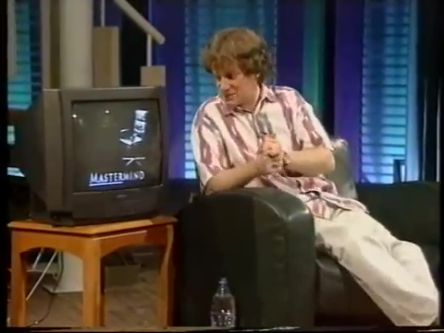 Frank liked to style himself as the host who asked the questions that others wouldn’t dare to, meaning that some of the exchanges could be rather shocking as well as amusing. Some of these shows were also repeated in the late-night post-Match Of The Day timeslot (and I remember setting the video for some of these), and later on they turned up on the Paramount Comedy Channel (the highlights of the first two series along with some unseen moments were also released on VHS in 1997).

After a few series, the format had begun to settle down, and when Frank decided to move to ITV in 2000, he took his show with him. By now it opened with a lively performance of “Funtime Frankie” (Frank enjoyed any excuse to sing, indeed, he is a chart-topping singer), accompanied by the studio band The Skinnerettes. And along with his jokes, he would also do a sketch featuring a very bizarre impression of a celebrity that earned a few newspaper headlines. 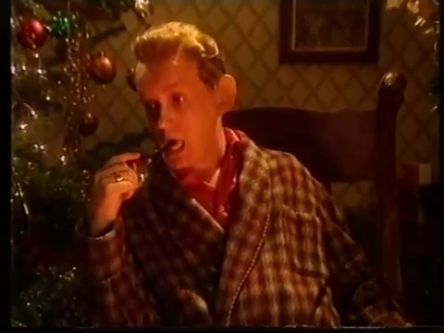 By this point, the guestlist only featured celebrities, and some of them would also join in with Frank for the song that ended the show. Later editions were extended to an hour, but the ninth series in 2005 was the last. Also around this time, he featured in Baddiel And Skinner Unplanned, where again he showed off his talent for ad-libbing (and this show also went on tour). 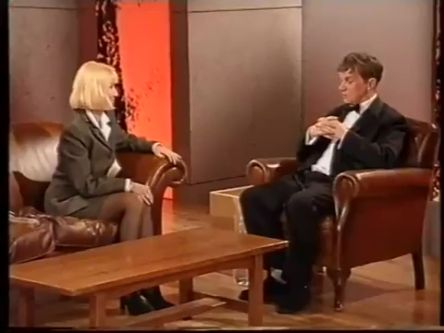 Frank also starred in the sitcom Shane. A second series was made, and 15 years on, we’re still waiting for ITV to show it. In more recent years, Frank has continued to be a witty and dependable presence on various shows, including as the host of Opinionated, and the revival of Room 101. He has also had some success in radio with his weekend programme on Absolute.