Recently I was thinking about various word games, and also board games. Some board games have been successful enough to have been converted into TV shows, one example of this is Cluedo which was on ITV in the 90s, but I was never really a fan of that one, and it was then that I remembered there was another game show based on a board game that I was much more fond of.

I have enjoyed playing Scrabble over the years, and in the 80s Channel 4 launched a TV version of the popular word game. I don’t remember that one, but I do remember that there was a second attempt to bring Scrabble to the screen, which was on Challenge in the early-2000s (this was long before that channel came to Freeview, but it was still being repeated about a decade later fairly late at night, so I did see it for myself eventually). 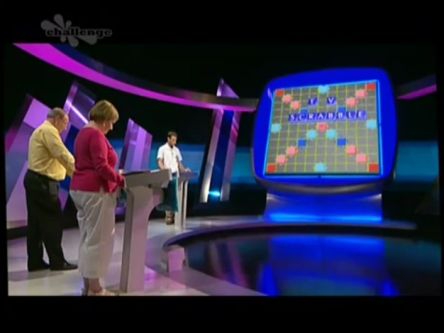 Also, this was an original show that was made for Challenge (something that they haven’t done for about five years now), and I still have a review of the show from the time, as I do like to collect any game show-related articles from newspapers and magazines. The review wasn’t that positive, but I shall try to be a little kinder. TV Scrabble was originally hosted by Toby Anstis who used to be a presenter on CBBC in the 90s, and this was a trail by tile. 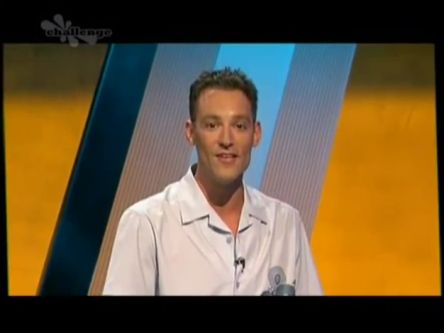 Two contestants took part in an aim to show off their skills, and they would play on a computer-generated 11×11 board that it was claimed cost a fortune. The game would be played twice in the show, with the two winners playing each other in the daily final, who won that then went into the weekly final, with the star prize for the overall series winner being a trip to Las Vegas. But viewers at home were welcome to play along too. 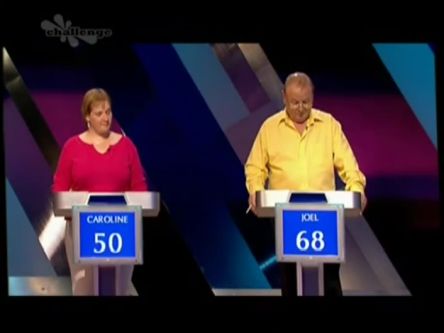 Round one is Duplicate Scrabble. Both contestants receive the same seven letters, and have 20 seconds to make the longest word they can. There’s a bonus for using all their tiles, and watch out for those triple word scores! The highest-scoring word is left on the board, and then this is done a few more times. All the words have to be in the dictionary of course. 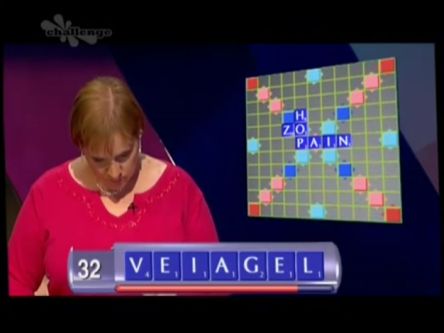 Round two is Speed Scrabble, contestants have to simply make as many words as they can in 60 seconds. If they don’t like their tiles they can ask to change them, but only once. And watching people slowly make two-letter words is as exciting as you can imagine. Toby would also offer some terrific observations on their play including “there’s no law against that word”, and “hmm, that’s a nice word”. The two highest scorers then return for the final, with the losers receiving unspecified goodies. 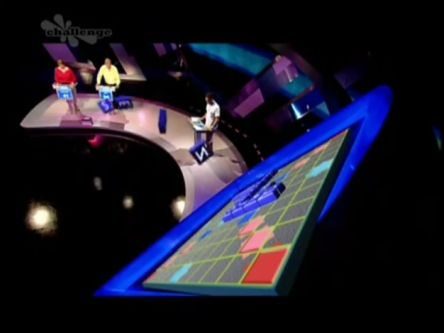 The tension is mounting, as it’s now a battle of the board. The scores from previous rounds are carried over. The finalists take it 30 second turns to play on the board for two minutes, using the same tiles. When time is up, the winner progresses. This was clearly an attempt to attract the Countdown audience, the third and final series was hosted by Eamonn Holmes, and there were some action-packed celebrity specials made too. Why Scrabble has never become an Olympic event is beyond me.