About a year ago, I told the story on here of when I was thinking about the 25th anniversary of “Stay” by Shakespear’s Sister being top of the UK singles chart for a record-breaking amount of time. It made me wonder whatever happened to the women in the group, and I discovered by a remarkable coincidence that Siobhan had been living in the same part of London as me and it was here where she became friends again with Keren and Sara which led to her rejoining Bananarama after almost 30 years. 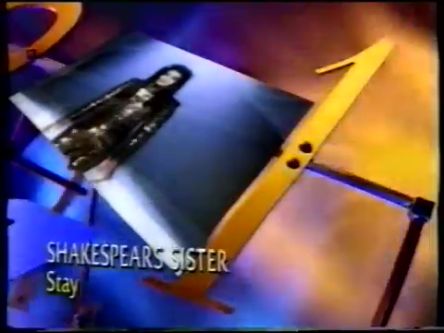 How it once was…

I have said before that I am not really interested in the celebrity culture, and I have never had any desire to meet anyone famous, but to think that I most probably could have bumped into Siobhan in the local supermarket after admiring her music for many years was really special. There was another twist to the story when I noticed that a lot of pictures on Siobhan’s Instagram page also featured Brix Smith of The Fall/The Adult Net fame, and then I discovered a picture of them together in a pub which is a short walk from where I live which I thought was great too. There couldn’t be a further twist in this story, could there?

Bananarama’s reunion tour turned out to be very successful and received great reviews. I noticed that they are playing some more dates throughout the summer, and we should be grateful that we got this far really, because of the other possible reunions, Keren and Sara have no plans to work with Jacquie again, and Siobhan has no plans to work with Marcella again, but as the saying doesn’t go, one out of three ain’t bad.

It seems that Siobhan patching things up with Keren and Sara is one thing, but patching things up with Marcella is entirely another. As I discovered, after the huge success of “Stay”, Marcella started to receive a lot of the credit for their success, with many people saying “Marcella is the talented one”, comments which were said to have deeply hurt Siobhan, who felt that she had lost creative control of the group and convinced herself that Marcella had totally stolen her glory away.

By the time of their final performance together in 1992 (which just happened to be on live TV), it was rumoured that the animosity between the two women had reached levels that would have made Morrissey and Marr shocked. So in 1993 as people started to anticipate their third album, Siobhan threw Marcella out the group, and they hadn’t seen one another since, a situation which all these years on both women were reported to be satisfied with. Sometimes I suppose you just have to accept that some things are better left in the past. 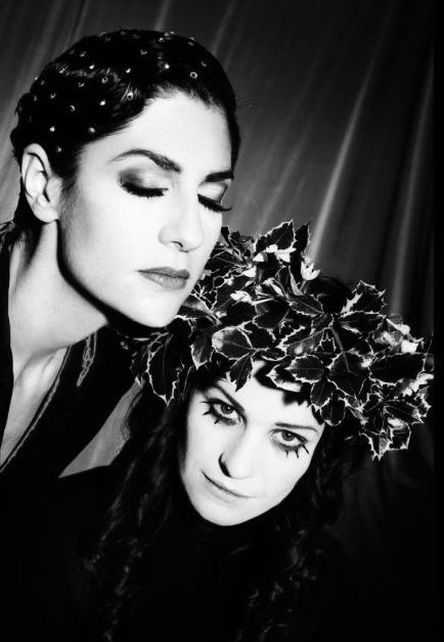 Marcella and Siobhan in 1992, just before their very bitter split.

Because recently a picture appeared on Instagram of Siobhan and Marcella together in what must be the first time that they have seen one another for 25 years. I honestly could not believe my eyes. I don’t know where it was taken, and whether it was in America or in the pub up the road doesn’t matter this time because it really is rather remarkable, I never thought that I would see the day, and it’s proof that what goes around comes around.

Now I’m not so naive as to think that they’re now going to do a new album together, or announce that they’re doing a gig at the O2, but the fact that this happened at all and Siobhan said that it was “good” to see Marcella again must have taken a lot of courage, and it was rather an emotional moment for me and a lot of other people. I’m surprised that there hasn’t been much more fuss made about it, it really is the showbiz story of the year, an incredibly unlikely reunion. 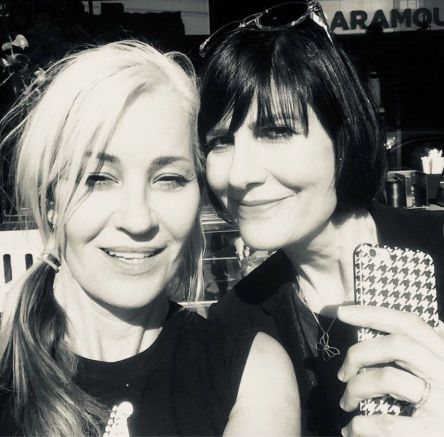 Please excuse me, I seem to have got something in my eye.

I’m almost 35 now and I’m very grateful to the wide variety of pop stars who have entertained me throughout the years with their music and personality, with Siobhan and Marcella being among the most intriguing. Even if they don’t work together again, it would be good to think that they have made their peace, are proud of what they have achieved together, and this gives the Shakespear’s Sister story a much more happy ending.