This is a game show that launched only a couple of years ago that I’ve really enjoyed. Tenable is a daytime game show that is hosted by Warwick Davis, who is better known as an actor (he was in Star Wars, but he is very modest about it and sometimes goes up to five minutes without mentioning it) who only really entered TV presenting when he hosted the revival of Celebrity Squares on ITV a few years ago. 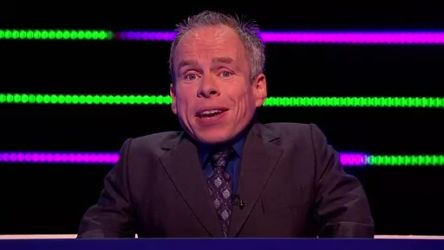 Tenable is a show that is based all around Top Ten lists, but it had a different idea to the long-forgotten Topranko! A team of five (who all know one-another beforehand) take part, including a captain. Every team member plays an individual game, and the maximum prize money on offer is £125,000. The question is shown, such as “the ten largest countries in the world” or “the ten most recent Champions League winners”, and then they determine which one of the team will play.

They then give their answers one by one, if they get stuck they can nominate one of their teammates to offer an answer, but this can only be done three times throughout the game. The captain can also overrule an answer if they want. If they get up to five correct answers, they start to win money, going from £1,000, all the way up to £25,000 for finding all ten answers on the list. However, get too many wrong and they are eliminated from the game (for now at least), and the money is lost.

The last of the five on the team to play is the captain, who is immune from elimination. Once they get up to five correct answers, they have the option to buy back an eliminated team member (which could came in useful), or take the money. The team then take the contestants that they still have in the game, along with the money that they’ve made, into the final. Warwick always encourages the contestants along all the way and there are some interesting facts learned from the lists used.

In the final, the team are given a choice of two categories. They make their choice, and the question is revealed. They then take it in turns to give answers, a correct answer keeps them in for another go, a wrong one eliminates them for good. If they can find all ten answers between them, they win the money. The biggest wins on the show so far have been around the £40,000-£50,000 mark. 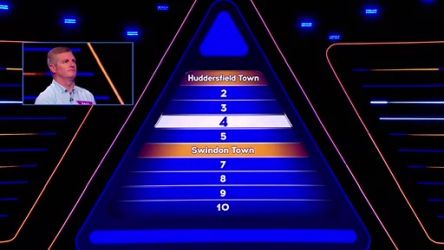 Tenable has been a very good addition to ITV daytime to create an enjoyable trio of game shows along with Tipping Point and The Chase, and although I doubt like those two established shows they’ll suddenly be making about 300 editions a year (plus celebrity specials), hopefully it has done well enough to continue for a while yet, (and also if there are still enough lists to play with!) it’s definitely a success for me.