Here’s a look at one of my favourite pop stars who briefly found fame in the early-90s. Betty Boo (not to be confused with the cartoon character Betty Boop) was born Alison Clarkson in London in March 1970, and she was more than your average pop star. As well as being a singer and rapper, she was also a songwriter and producer, and made a large contribution to her songs, and I think the story of her career is worth sharing on here. This piece will be a look back at her music videos and TV appearances from 1989-1993 on YouTube, she only had seven hit singles during this period but they were great. 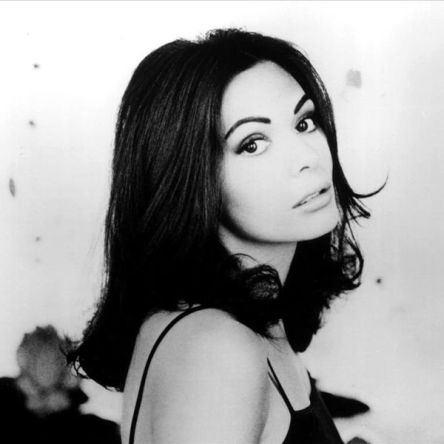 Betty began her music career in a group called the She Rockers, and in August 1989, she had her first hit single “Hey DJ – I Can’t Dance (To That Music You’re Playing)” which reached no. 7 and was a collaboration with dance act the Beatmasters, which led to the first of her seven appearances on Top Of The Pops. I recently discovered that Betty also performed a remixed version of this song on her own and another video was made for this which is really great. 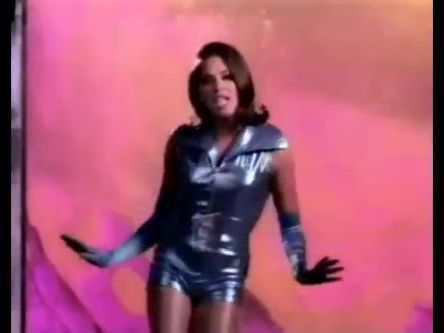 1990 would turn out to be Betty’s most successful year. In May 1990 her first solo single “Doin’ The Do” was released which reached no. 7, this was also her only hit single in America, and again she appeared on Top Of The Pops. And there’s nothing I can do. Betty was just about the very first pop star I remember becoming a fan of, and I always think of her as my favourite singer of 1990, just like I think that Cathy Dennis was the star of 1991. In June 1990 Betty appeared on the cover of Smash Hits for the first time, she was thrilled. 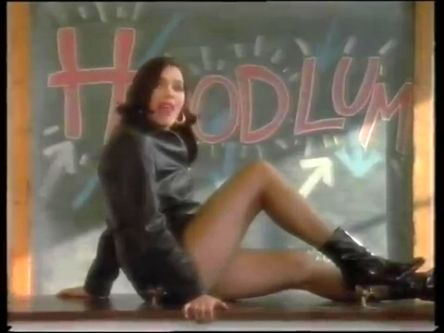 In August 1990 the next single “Where Are You Baby” was released with reached no. 3 to become Betty’s biggest hit. However, it also turned out to be her third and final Top Ten hit single. As ever it’s a tough choice but I have to say that this is my favourite single of hers and the video is great too. Also in this month, Betty appeared on the cover of Smash Hits for a second time and she performed this song twice on Top Of The Pops. In September 1990 Betty’s first album “Boomania” was released which reached no. 4. 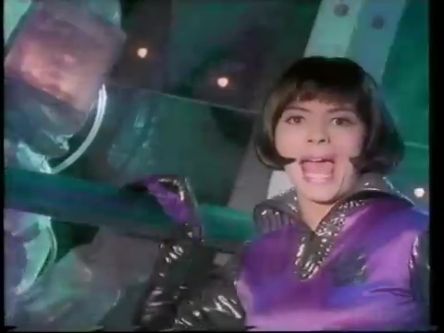 Also in 1990, although not a single as such, Betty performed “The Number One No Smoking Rap” on a 7″ flexidisc that was given away as a free gift with magazine Number One that warned youngsters about the perils of smoking to the tune of “Where Are You Baby”. So if you’ve ever wanted to hear Betty sing about lung cancer it was good news for you. Also around this time Betty appeared on CBBC’s The 8:15 From Manchester, and again it was good to discover that she made a lot of children’s TV show appearances over the years. And in November 1990, Betty appeared on the cover of NME. 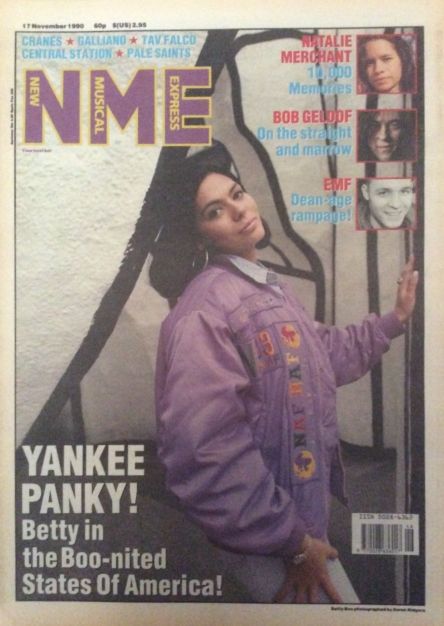 In December 1990 the final single from the first album “24 Hours” was released which made no. 25. She performed this song at the Smash Hits Poll Winners’ Party live on BBC1, and also on CBBC’s Going Live and Top Of The Pops. Also around this time a VHS called The Boomin’ Vids was released featuring all the videos for the first album singles, plus an exclusive interview, and Betty ended the year with an appearance on the cover of Record Mirror‘s Christmas issue alongside Vic Reeves. 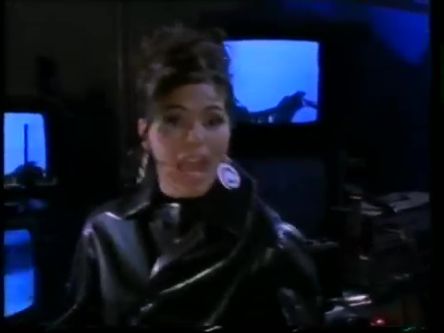 In January 1991 Betty took to the chair on Channel 4’s Star Test, which by this point had been moved from a prime-time slot to Sunday mornings. For this series, there was a phone-poll element so viewers could phone in to say if they thought the interviewee was telling the truth with their answers or not. Thankfully in Betty’s case the majority voted “yes”, so we were treated to her video for “24 Hours”. 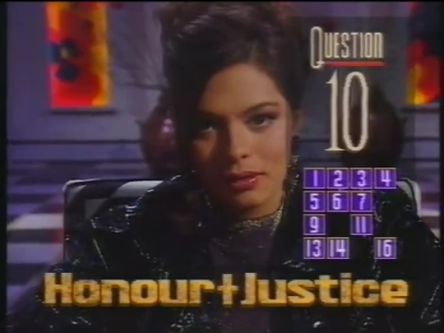 In February 1991 Betty won the Brit Award for Best British Newcomer at the ceremony that was shown on BBC1. I hope the award takes pride of place in her cupboard to this day. 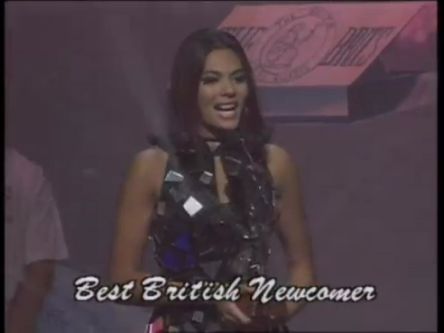 In August 1992 the first single from the second album “Let Me Take You There” was released which reached no. 12, and we were treated to another couple of memorable performances on Top Of The Pops. She also appeared on CBBC’s The O Zone, Parallel 9 and Going Live to promote this song. Also in this month, Betty made her third and final Smash Hits cover appearance, and it was looking at this point like a lot of people were anticipating her forthcoming second album, and Betty was very flattered to discover that Madonna was a fan of her work. 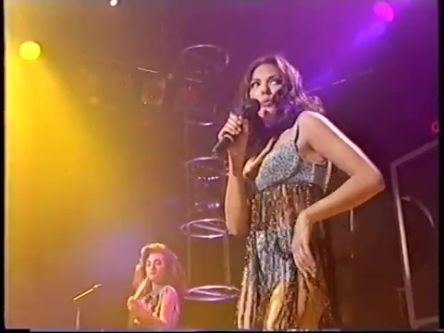 In October 1992 the next single “I’m On My Way” was released, but it only made no. 44, missing the Top 40. Also in this month the second album “Grrr! It’s Betty Boo!” was released, but this reached a very disappointing no. 62 and spent only one week on the chart. In 2016 her two albums were re-released as special editions featuring an extra CD containing remixes and previously unreleased tracks which are a great listen. 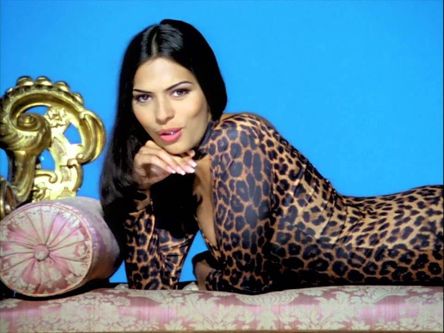 In April 1993 Betty’s final single from the second album “Hangover” was released which made no. 50. Even though Betty performed this song on various CITV shows including What’s Up Doc and The Disney Club along with BBC1’s Pebble Mill, again she failed to make the Top 40. And by this point, Betty had become somewhat disillusioned with the music scene, and unfortunately this was the last that we heard of her for a while. 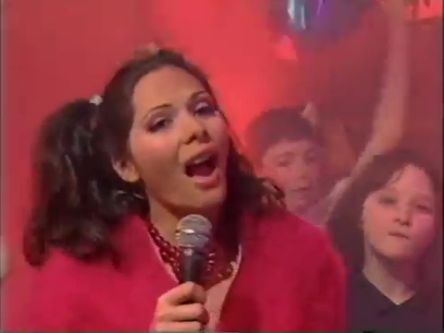 This wasn’t the end though. Betty did appear on TV a few more times in the 90s, including Channel 4’s The Music Game in 1993, BBC1’s Pop Quiz in 1994, and Channel 4’s TFI Friday in 1996. She then went on to become a songwriter for other acts, and appeared on Channel 4’s Top Ten in 2000 looking back at her success a decade earlier. Betty suddenly hit the headlines again in 2001 when “Pure And Simple”, a song that she had co-written a few years earlier was recycled as the debut single for pop group Hear’Say who were put together on ITV1’s Popstars series which went on to become one of the biggest Number Ones of its era, and also won an Ivor Novello award, although Betty did say that she wasn’t a fan of manufactured pop groups. 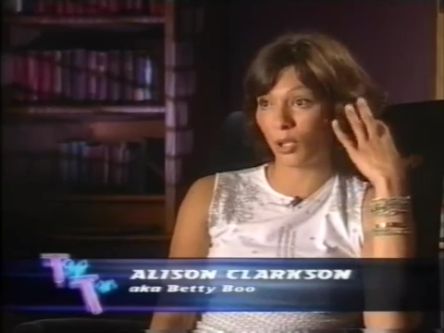 Also, a contestant performed “Where Are You Baby” as Betty on ITV1’s Stars In Their Eyes in March 2002, well over a decade after it was a hit. After this, Betty did have a couple of minor hit singles in the late-2000s, including a project called WigWam which was a collaboration with Alex James from Blur. Betty still performs her hits on stage at various festivals around the world and it’s fantastic to know that nearly three decades on she’s still doin’ the do.

One thought on “The YouTube Files – Grrr! It’s Betty Boo!”