First, some background about how I first discovered this show. In the early-90s during the summer holidays Children’s ITV used to have a morning strand to go along with the regular afternoon shows, usually a couple of hours every weekday for six weeks in the slot where This Morning usually is. However, in 1992 the children’s summer morning shows continued, but without the CITV branding, leaving the regular regional ITV announcers to introduce the cartoons and the like, and there was one that I really got into.

Ox Tales is a cartoon that is based on a mostly dialogue free comic strip called The Tales Of Boes’ Gang that first appeared in a Dutch newspaper in 1980. Seven years later, a Japanese TV production company turned this into an animated cartoon, and then this was dubbed into English and shown in the UK in the early-90s with its new title. Every episode opened and closed with the memorable theme song “Hey Big Guy”. 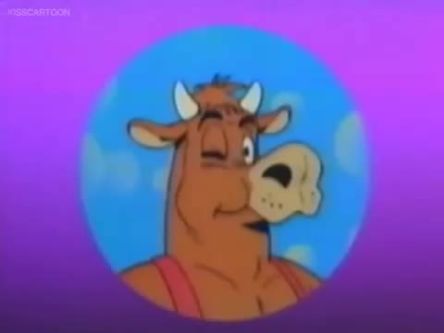 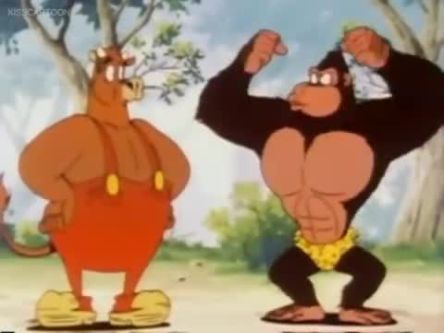 There were also a couple of unusual elements to the show. Firstly, every episode was narrated by Towilla the toucan, who would begin by describing what the story would be, and he would then later on turn up in-vision sat on a perch to usually make a sarcastic comment about the current situation. Also, whenever there was a funny moment in the show, a mole called Moe would laugh at what had just happened in a similar style to Woody Woodpecker, which was rather odd. 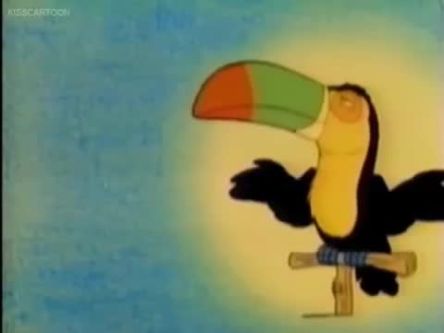 Ox Tales ran for over 50 episodes, but I’m fairly sure that it was never shown in the CITV afternoon slot, and after the summer morning slot ended in 1992, I don’t recall seeing it on TV again on any channel, although it seems that the original strip continues in Dutch newspapers to this day. I really got into Ox Tales to the point that I recorded a lot of episodes because there were a lot of amusing moments and memorable characters. It seems to be fairly forgotten now, and there has been no DVD release, but I still remember the show being a big part of my summer 25 years ago. 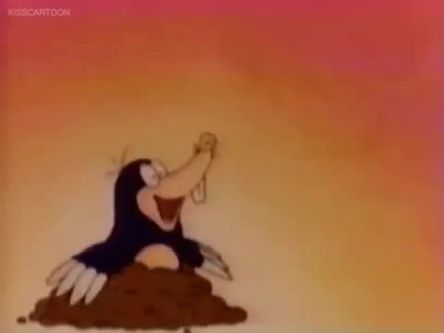