The next date I have picked at random is 5 June 1992 which is the earliest one to have come out so far, from when I was just eight years old. The Official Charts site seems to be frustratingly inconsistent on whether it lists a Top 75 or a Top 100 singles chart, for this week it is only a Top 75, so if there is anything interesting in the 76-100 positions I won’t know about it. But let’s make a start.

1 (non-mover) “Please Don’t Go”/”Game Boy” – KWS. A lot of people think that 1992 wasn’t a very good year for chart-topping singles. This one for example was a cover of an song by KC and the Sunshine Band that was number one for five weeks.

2 (up 2) “Jump” – Kris Kross. This was another big song at the time from a duo who had a rather distinctive look, they liked to wear their clothes back-to-front and I think that they were both about 13 as well. It really was a song that did seem to be all over the place and it was even a chart-topper in America, but they weren’t heard of much after this success.

7 (non-mover) “On A Ragga Tip” – SL2. Around the 2001-2002 mark there was a great programme on late-night ITV called The Dance Years, where Dave Pearce who has been a presenter of dance music radio shows for many years looked back at ten of the best dance hits from each year from the late-80s to the early-00s, and there were lots of contributions from people in the industry and fans, and it brought back lots of memories, and also helped me to learn a lot more about the development of the dance genre. Around 1992 there were a lot of Rave hits in the chart, and I do remember this one well, it had a rather simplistic lyric but it was a big success. SL2 did have another hit with “Way In My Brain” which is great too. A remix of “On A Ragga Tip” was a hit in 1997.

9 (new entry) “Something Good” – Utah Saints. Another dance classic from around the time which samples “Cloudbusting” by Kate Bush and it’s another of my favourites from this year. A remix of “Something Good” put the Utah Saints back into the Top Ten in 2008. 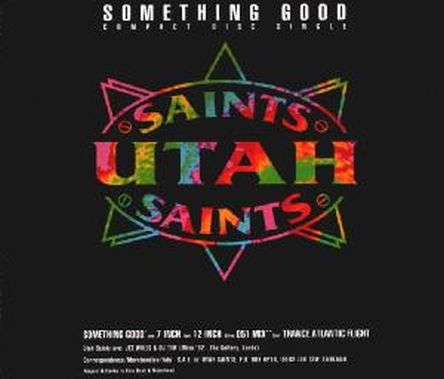 15 (down 13) “Raving I’m Raving” – Shut Up And Dance. Another song that is considered a to be classic in the Rave genre and there is an interesting story behind its chart run. This was its second and final week on the chart. “Raving I’m Raving” sampled “Walking In Memphis” which Marc Cohn didn’t see the funny side of, meaning that the single was hastily withdrawn and vanished off the chart after just two weeks. I do remember though that the song was recently played on Radio 2 during Pick Of The Pops which was a rather odd experience.

24 (new entry) “Don’t You Worry ‘Bout A Thing” – Incognito. Another great dance song, this was by the group who are best remembered for “Always There” but this was easily as great and deserves more credit. 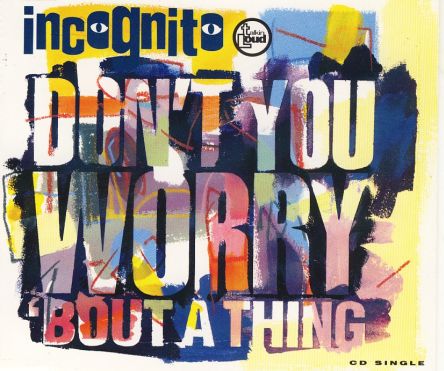 29 (non-mover) “Ernie (The Fastest Milkman In The West)” – Benny Hill. The famous funnyman had died earlier in the year, and his 1971 chart-topper was re-released as a tribute, it was definitely odd seeing this song in a chart with so many Rave hits but it was great that it was a hit again 21 years on. 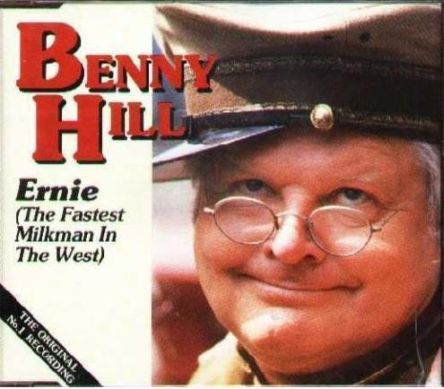 That’s it for now, there will be more chart memories from me soon.