This is the 25th classic game show that I’ve reviewed, and there are plenty more to come. For many years on TV, Paul Daniels had something of a curious double career. As well as being a successful magician, he also hosted a trilogy of great game shows, and this is one of them. 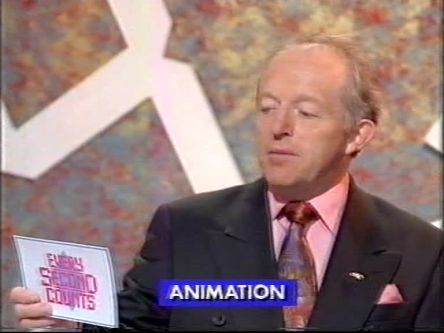 Every Second Counts was based on American format. Every week three married couples took part, but in the first stage of the game only one of them could play. Paul would give a category, and then ask questions which would have two options. Get it right, and you win your team two seconds of time. Get it wrong, and you are frozen out for the rest of the round, usually to much laughter, and frustration of the non-playing contestant who couldn’t confere. 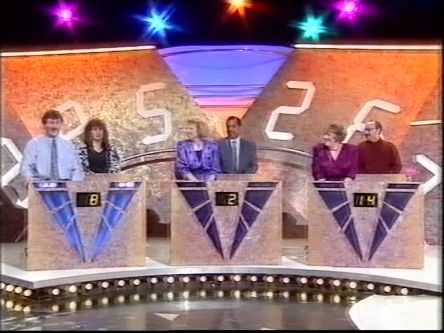 In the second half, the teams change their places, and guess what, the time is doubled! That’s right, there were now four seconds of time for every correct answer. There were more questions asked, and for some reason at this point Paul would make the contestants wear some silly hats. There was also a bonus round where the teams had ten seconds to answer a question on a particular category. They could confer for this and have as many guesses as they wanted. The quicker they got it right, the more time they won. 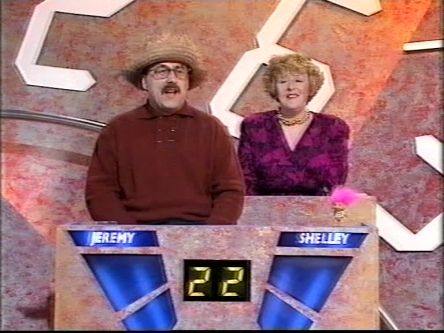 The team that had amassed the most time at the end of the game went into the final, with the losing teams taking away a consolation prize of a clock. A team that had over a minute of time had a good chance to win the star prize. This time they had a choice of two categories. They would then be told that every question had one of three possible answers. 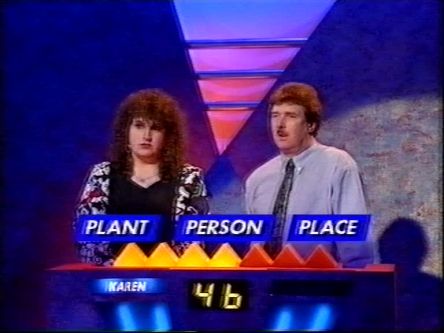 The play would alternate between the couple. If they pick the right choice, one light goes out. If they get four right, the win the first prize. Then they try again, having to get five, six, and finally seven correct answers to win the star prize of a holiday, but only if they have enough time remaining. If not, they would win a smaller prize that was usually a TV. 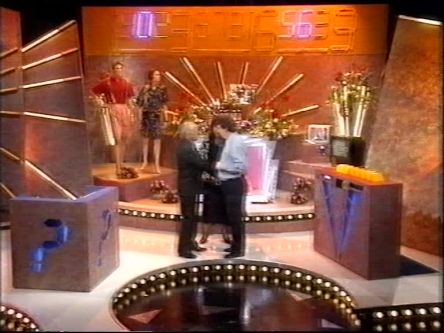 Every Second Counts ran for almost eight years and was always enjoyable entertainment, and after it ended Paul Daniels returned with the final part of his game show trilogy Wipeout, another great show that I’ll be reviewing soon. Bizarrely, about five years after the show ended, BBC1 ran a short repeat run in daytime, while it was good seeing it again, it hasn’t been repeated since, maybe Challenge should bring it back. What a great game.

One thought on “Game Show Memories – Every Second Counts.”