After The Krypton Factor came to a somewhat disappointing end in 1995, there were frequent rumours that the show would eventually return to the screen, and after an absence of nearly 14 years, it finally did on ITV1 at the start of 2009. The new host of the show was Ben Shephard and he was insistent that as it was finally brought into the new millennium The Krypton Factor would remain TV’s toughest quiz.

The format for the first series of the revival was that four contestants from across the UK would take part every week in five rounds. There would be seven heats, with the seven winners and the highest-scoring runner-up going into the two semi-finals and the two highest scorers in those making the final to play for the prestigious trophy. The scoring system remained the same. 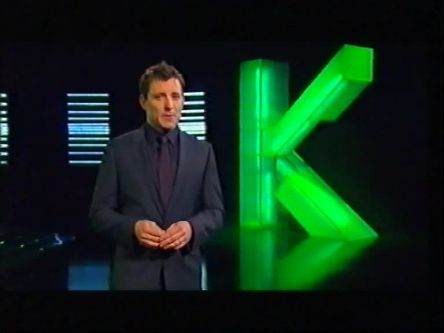 Round one was Mental Agility. It was much like in the original version but the contestants had to take the challenge in The Kube. There were against the clock number or letter challenges. Before this each contestant was introduced with a brief biography and afterwards they spoke to Ben about how they got on. Viewers were also invited to try the games themselves via the website.

Round two was Observation, there was no Response round in this version. A short clip of a drama from the ITV archive was shown such as Inspector Morse or The Darling Buds Of May and then contestants were asked about questions about what they saw and heard. Some individually, and then some on the buzzer.

Round three was Intelligence. The contestants had to solve a puzzle within a time limit, sometimes making physical objects or using computer touchscreens to create a picture. 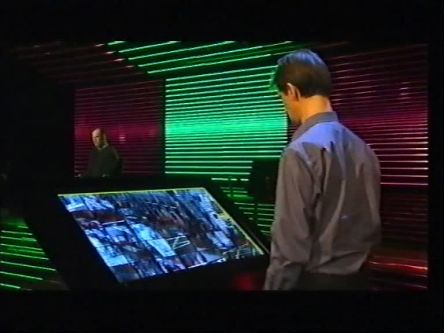 Round four was Physical Ability. A rather tough obstacle course had to be navigated. This round was somewhat different from the original version, only two contestants competed at a time and they wore lots of safety equipment including a helmet which also had a camera attached to it. Also, because the course took about seven minutes to complete what we saw was edited down somewhat.

Round five was General Knowledge. 70 seconds of rapid questions on the buzzer with two points for a correct answer and one point deducted for an incorrect one. This was of course the round that determined the winner and it would be an exciting finish if the scores were particularly close. 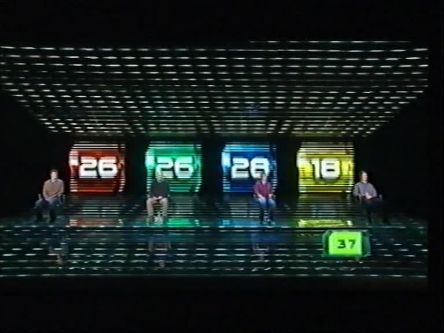 I did wonder what a revival of The Krypton Factor would be like were it ever to happen and I must admit that I was rather impressed. It has always been a show that has embraced the latest technology and there was an impressive modern set design and there had clearly been a lot of thought put into the production of the show, and Ben Shephard handled the hosting of the show well and I thought that it could definitely continue for years if they kept this format.

However, when the show did return for another series in 2010 there were some format changes, some not very good. There were now only four rounds with Intelligence being dropped, and there seemed to be a lot more audience cutaways with them all cheering and waving signs as if it was The X Factor or something, diluting the gravitas of the show somewhat, and there was a lot of annoying background music too. However, the obstacle course was redesigned so that all four contestants now competed at the same time and it was easier to follow what was happening.

The show didn’t return after that, meaning that the revival only lasted for two years, with the second series being rather disappointing and it wasn’t a massive success in the ratings. Overall though it was definitely a good try at reviving this classic game show.